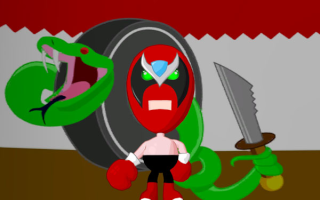 All right, guys. I need your help. Telltale is going to start making games for Mac, but they haven't decided which one they're going to do first. We have to vote for SBCG4AP! Go here to vote: http://www.telltalegames.com/macgames

But sometimes that's not enough. They also want people to make propaganda posters/buttons to raise support for their games. And we've got to do that!
So, Comrades, I have formed an organization called:
Strong Bad's Cool Game For Attractive People: For Freaking Mac!!!
Here are the posters I've made so far. Notice the careful mockery of Telltale's other games. 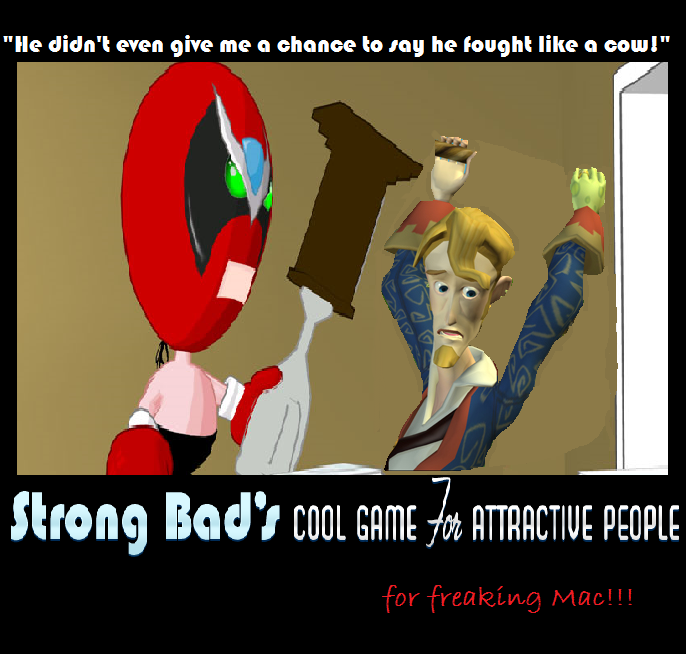 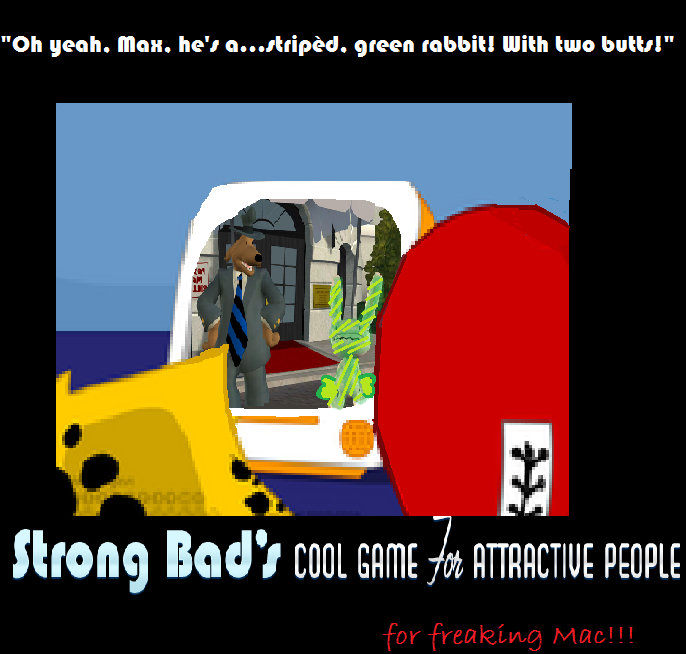 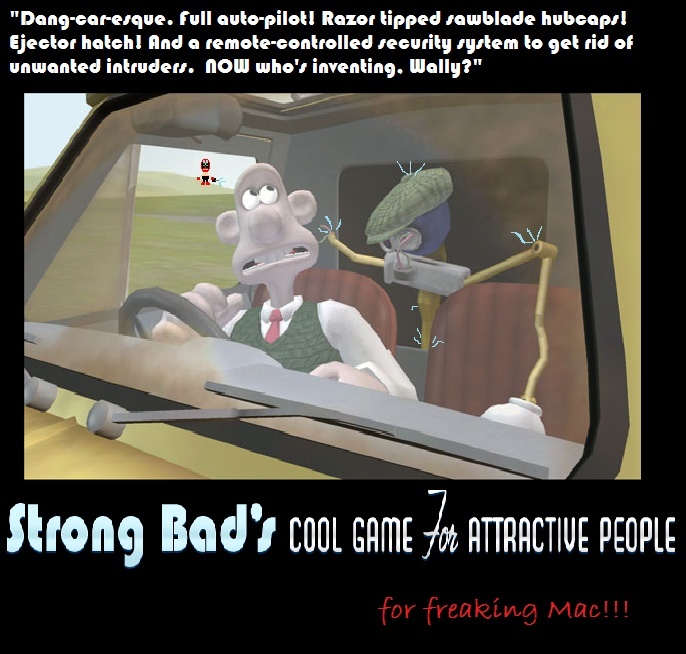 And here are the buttons I've made so far (they don't have to be real buttons. They can be pictures.) 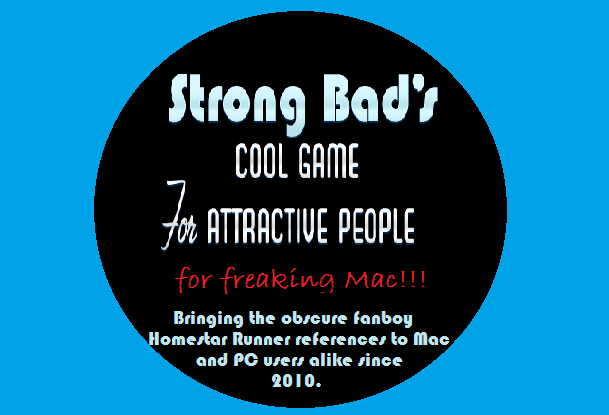 So hurry! Make posters! Make buttons! And most of all, VOTE!!
Hurry! Voting ends Thursday, February 18th!
NOTICE: If you do make posters, include the SBCG4AP: For Freaking Mac!!! symbol at the bottom, like I did. 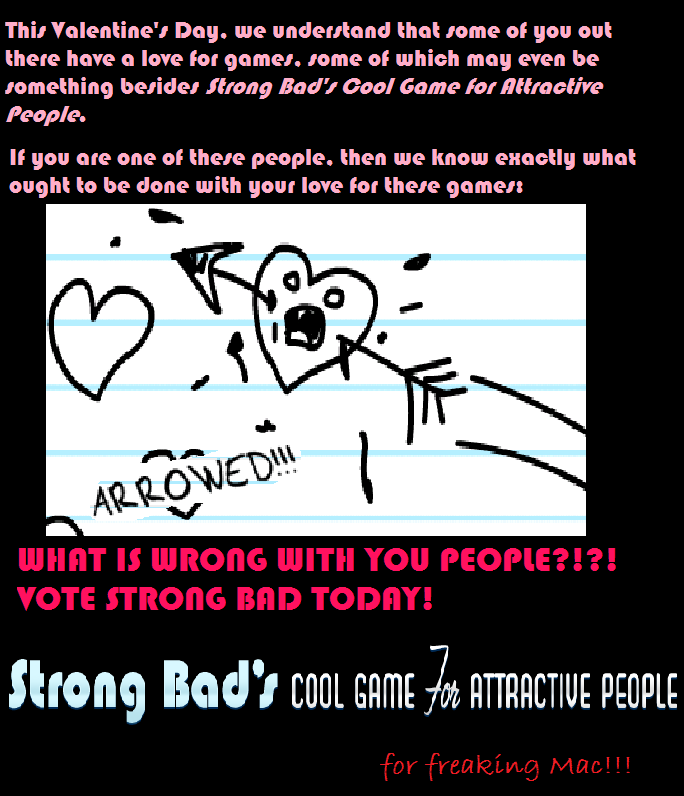 Personally, i'm more interested in the Wallace and Gromit game.

Finally, why do the game corporations relegate the mac to "For people who think they're smarter than Windows owners?" Then they think we don't deserve games for that very reason. What the crap?
Yeah, go Telltale.

I Personally despise the Mac, but if it means the expansion of SPCG4AP... I'll take one for the team.

Espemon333 wrote:I Personally despise the Mac, but if it means the expansion of SPCG4AP... I'll take one for the team.

What's wrong with the Mac?
Do you stereotype us as people who think we're better than you? Or do you just have some unwarranted hate of the hardware. If it's the second one and you don't own a Mac, I believe "Pity" would be better than "Despise."

No, it's because of T-kun (That guy who will be a member by Monday's end) who obsesses over Mac's, and obsession usually turns me to hatred. (Ironically, the only computers he is allowed to breathe in the presence of are PC's. TeeHee!)

Um, my mouse can right click.
I mean, the Mac standard from the G4 couldn't, but now it's the G6. It can right click. Plus, even then, third party mouses existed that had right mouse buttons.

Mr.Diskette wrote:
What's wrong with the Mac?
Do you stereotype us as people who think we're better than you? Or do you just have some unwarranted hate of the hardware. If it's the second one and you don't own a Mac, I believe "Pity" would be better than "Despise."

My Dad really likes the Mac. He has one as a laptop. However, our other three desktop computers are all PCs, and have been for some time. We didn't make the whole transition because...well...all of our games and programs and everything are all on the PC, and wouldn't work on the Mac. But I wanted to say that I do respect the hardware. 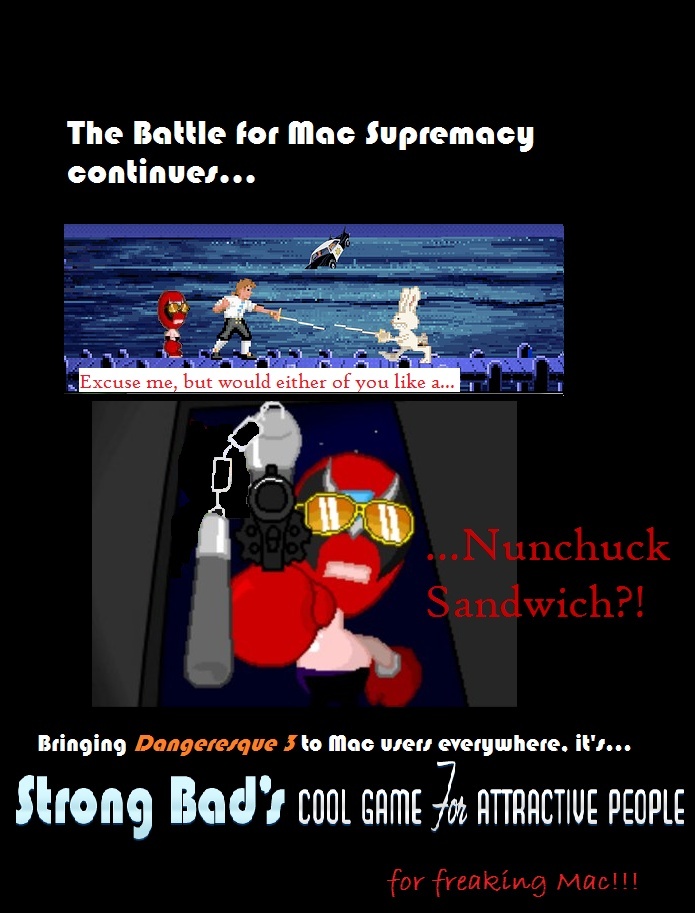 You're good at this.

The Current Status [Including the REAL POLL RESULTS THUS FAR]: 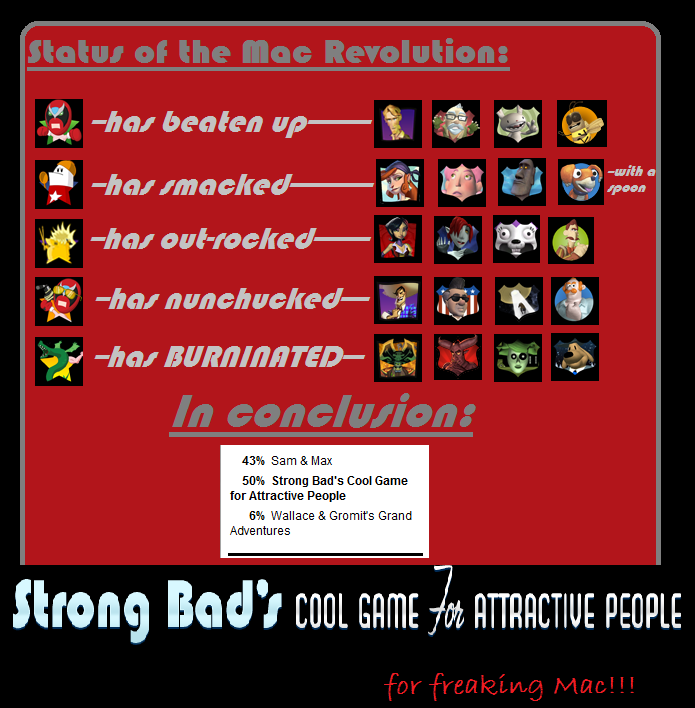 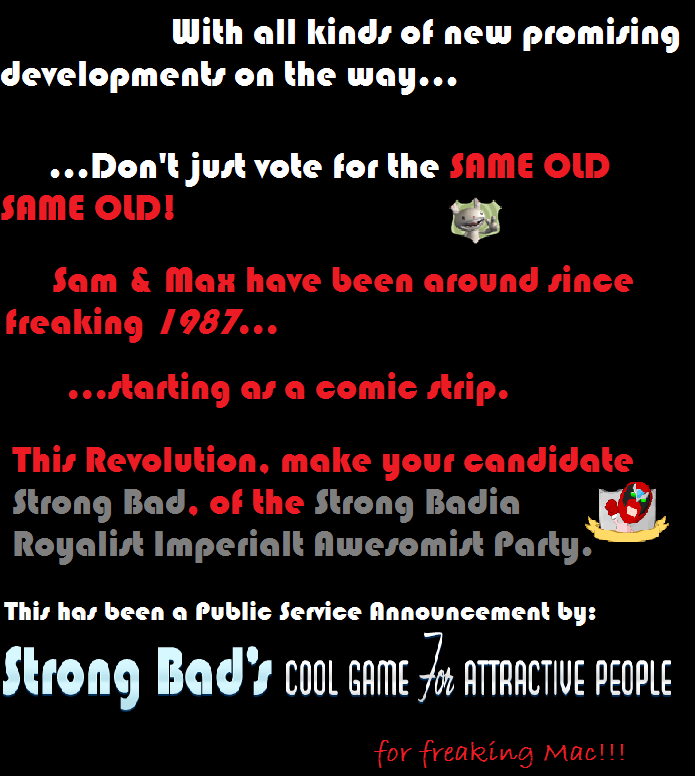 movie magic man wrote:I own a mac. I hate it. I can't figure out the video production things on it. And it doesnt have a right click....

That's funny, I can't figure out the Video Production on a PC, Final Cut Pro is just overly good for that stuff.
It's all in the eye of the beholder, eh?

Also...I thought Wallace and Gromit would be doing MUCH better than this. I haven't seen W&G yet, but it's a very popular short film series...so I've heard.